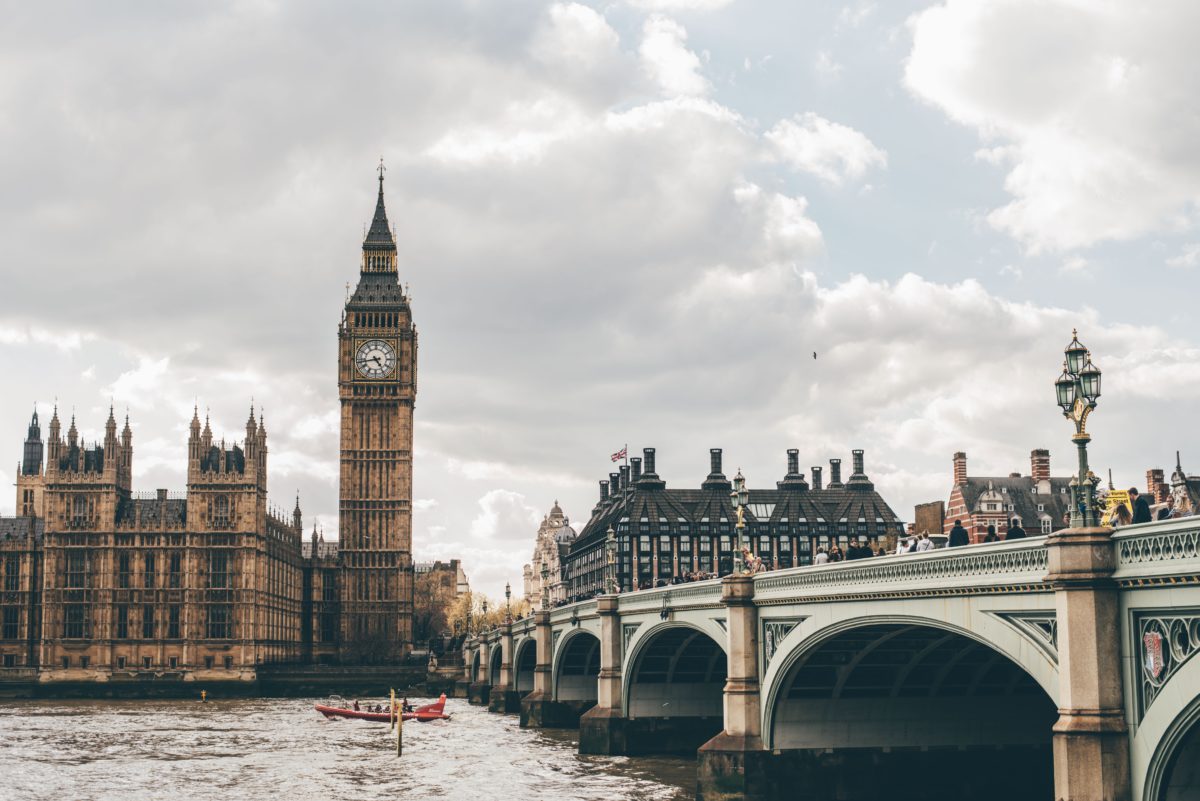 On Saturday morning, my friend & I braved the shoppers in the the capital city.

I’ve always been brutally honest when I say that London ‘isn’t for me,’ – come to think of it, most capital cities haven’t been my favourite places when travelling; normally due to the mass amounts of people and hustle & bustle that comes with it. Being shoved into the armpit of a stranger on the tube just isn’t something I enjoy, what can I say?

Regardless, I was willing to give London another chance. I’ve been four times in my life and every single time something has gone wrong – I got lost, I got stressed, I wanted to cry (repeat until home). I wanted to like London, I really did. So, this time round, I went with an open, calm and prepared state of mind & embraced the ridiculousness that is Oxford Circus, on a Saturday in December.

And, to my surprise, I did actually enjoy it. Of course, it had its overbearing moments (see ‘being shoved into the armpit of a stranger on the tube), but all in all, I had a lovely time.We wandered the streets, went into a couple of cloth shops; my very talented friend makes clothes, passed the infamous Breakfast Club (and its 20+ outside queue), grabbed a cupcake from the Hummingbird Bakery, had an amazing rum cocktail, visited the Saatchi gallery and whizzed around on the tube like a couple of underground moles.

It really opened my eyes to the appeal that London has to so many. Around every corner was something so different from what you’d just seen and, lets just say, the capital really does know how to do Christmas. It was so festive! I loved all the little markets and beautiful decorations. I spent the majority of my time looking up, rather than through my camera, but I did capture a few little moments, that I hope you’ll enjoy.

So, yes, London. It’s official, I do like you. Thank you for being so nice, this time. Hopefully I’ll see you again soon.

Have you ever visited? Where’s your favourite place in London? xo