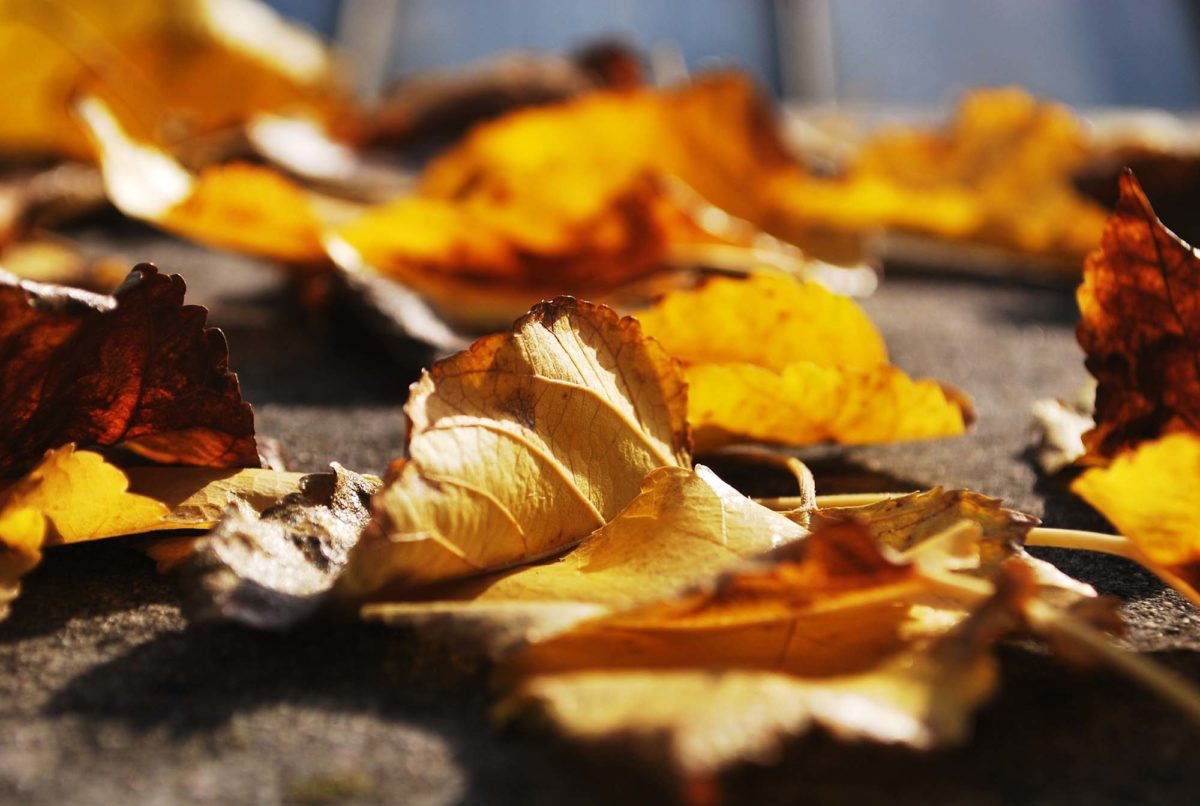 October was a busy but fun month.

There were a lot of new ideas flying around & generally a productive few weeks. I feel like overall I did okay with my past goals & I enjoyed having that reminder to get off my butt and get some fresh air more often! So here’s how I got on and a few new ones to keep me focused during November…

Make more videos: well… This kinda didn’t work, at all. I did make one video, which is one more than I had done and I did record another but didn’t like how it turned out… still – fail! Which, is a shame as I do enjoy the process, but I just never seem to dedicate enough time to it!

Practise, practise, practise: I think I can definitely check this one off the list as I’ve done more painting this month than I have in a long time, which has made me really happy!

Wild thing: I did up my yoga in October, but still not as much as I’d like. Something is better than nothing at least, but I really should put some time aside to get on the mat!

Get out more: Another tick! George & Alan have played a big part in this one, but in general, I’ve been out & about a lot more and my mind is thanking me for it. I’ve been inspired by a couple of things I’ve read on the benefits to your mind in being outside. It’s so nice to just take a break and get outside, even if just for 10 minutes & it’s definitely something I’ll continue in November!

November Goals 1. Learn something new : I was lucky enough to have a lovely acoustic guitar passed down to me from my boyfriends step-dad recently. I’ve always wanted to learn how to play it properly, but when I tried when I was younger, I took up the tenor saxophone instead and I didn’t pay it much attention. So, I have my books & notes and I’m ready to practise. So far, I’m pretty terrible, but hopefully, by the end of November I’ll have a few chords down! For anyone else starting out, I’d recommend this beginner’s guide to reading tablature. It’s been super helpful!

2. Prioritise : One thing I’ve never been very good at is prioritising. I have a messy, easily distracted mind a lot of the time and I’m constantly flitting between one thing & the next. I don’t think I’ll ever be a perfectly organised person, but it would be nice to get a little bit better at completing projects before I start something new! I also need to get my finances in order and manage my money better. I’ve installed a couple of apps I found recommended in this article at Growing Power and I can already see that these are going to make a difference to my personal finance habits.

3. Run 5k : I feel like I get very lazy as the colder weather arrives. The temptation to stay indoors and veg out in front of Netflix will always be more appealing than dragging my ass to the gym, so I feel like a realistic goal may help keep me motivated. A few years ago, I had signed up for a half marathon and was on my way to 8 miles, when a torn ligament stopped me running altogether. Since then I’ve always been a little fearful of getting back into it, but I know it will do me good, so being able to run three, steady miles is my final goal for this month!

What are you hoping to achieve this month? xo